Is the syllabus for SSC CGL and SSC CHSL the same? Can a candidate appear for both exams? 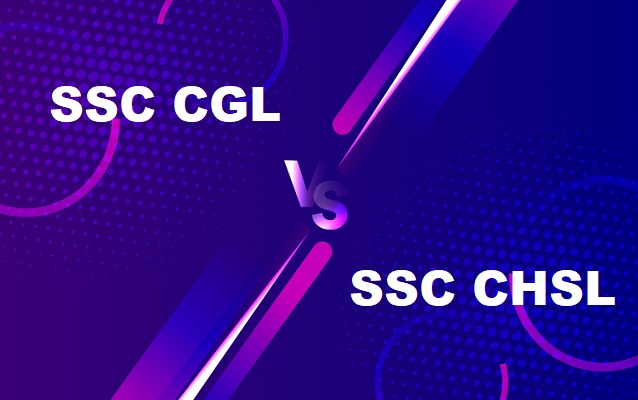 The Staff Selection Commission, popularly known as SSC, is a government body that takes the onus of conducting various competitive examinations to recruit eligible candidates in the ministries, organizations and departments of the Indian Government. SSC CGL & SSC CGSL are the two very well-known recruitment examinations conducted by the Commission. Every year, lakhs of aspirants appear in these exams while only a few thousand can make it to the SSC recruitment.

Many students prepare for both SSC CGL and SSC CHSL examinations simultaneously. Both of these exams extend lucrative jobs under different central government offices. However, one should be more specific regarding one specific target and follow a dedicated approach to cracking the exam. The existing notion amongst the incumbent students is that both these exams have a similar syllabus. The Tier 1 of both these examinations can be prepared simultaneously for saving time as well as effort. Let us analyze this aspect in more detail.

As the pattern of Tier 1 of both these competitive examinations is very similar, several students tend to misinterpret this to be similar for the other Tiers in entirety. All the tiers of both the examinations are not the same. A few of the pointers that differentiate or explicate both these exams are listed below:

How to Find an Essay Writing Expert