Why is Ilaya Thalapathy Vijay the world’s mass actor? 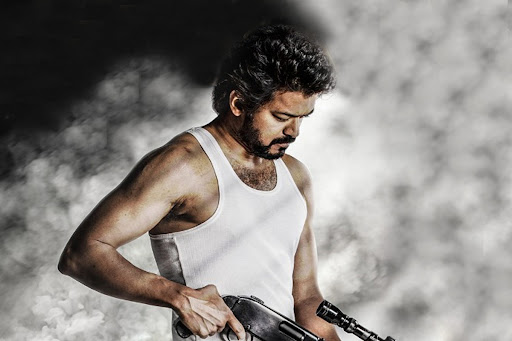 The craze for some actors is on another level in countries like India. Some of these actors are worshipped by people in India. They even become global superstars and icons with time. A famous term that is used for actors that have large scale is a mass actor. This term is used for the actors that have a huge fan following. They can act in every type of movie.

Who is Ilaya Thalapathy Vijay?

Why does everyone love Ilaya Thalapathy Vijay?

Some of the main reasons why everyone loves Ilaya Thalapathy Vijay are:

Vijay’s dance moves are energetic, infectious, and effortless. He has amazing dancing skills. No one can match the energy of Ilaya Thalapathy Vijay when it comes to dancing. The actor’s dancing is one of the main reasons behind his huge fan base. If you want to check out his amazing movie, then you should check out the Vaathi song from Master movie. Vijay doesn’t have six-pack abs or amazing looks. But he is still one of the best actors. He has taken the Tamil film industry to another level. His philanthropy and humble personality is the main reason behind his success. He is considered one of the most hardworking actors.

Ilaya Thalapathy Vijay is trying his best to spend time with his daughter Divya Sasha and his son Sanjay. He is teaching good manners to his kids. Vijay ensures that he always finds time for his son and daughter.

Vijay is both a brilliant actor and a loving human being. This is the main reason behind his huge fan base. He supports various social causes like raising public awareness, helping disabled children, and providing education to poor children. Ilaya Thalapathy Vijay has won multiple awards in his career. However, the main thing that he has won is his fans. There is no one in the Indian film industry that comes close to his stardom. He is currently the most famous face in Tamil Nadu after the amazing actor Rajnikanth. Thus, Ilaya Thalapathy Vijay is the mass actor in the world.