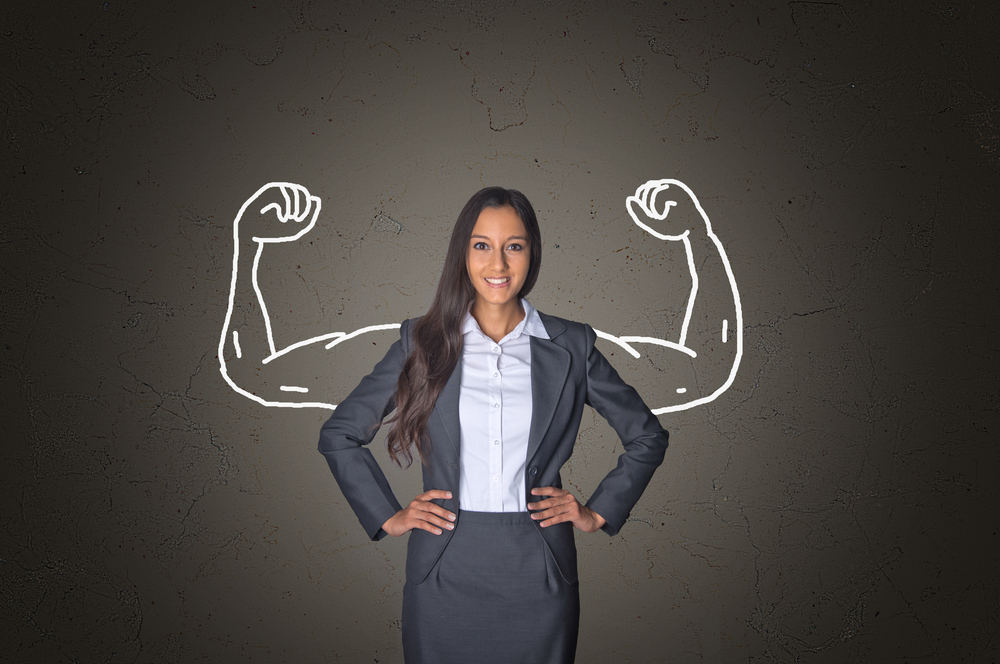 Women’s day celebrates the achievements of women and their work in the workplace, and it’s a time to show appreciation for all that we have in common as women.

In honor of Women’s Day, we roundup six great campaigns that had an impact in 2022. From advocating for gender equity in the workplace to fighting for girls’ education, these campaigns made an impact on society and the world.

Spotify’s “With Love” campaign: The Power of Podcasting to spread the Word-

Podcasting has the ability to quickly and easily communicate important messages to a large audience. When done right, podcasts can be a powerful marketing tool. In honor of Women’s Day, we roundup six great podcasts that had an impact on society and the world.

This is a great example of how music can be used to celebrate women. In this case, Spotify is using the power of music to bring people together and share their stories about feminism and what it means to them. By highlighting the positive aspects of feminism, Spotify is able to reach a larger audience than just women who are interested in music.

DamePat McGrath DBE is a UK Barbie role model who will be unveiled by Barbie at the launch of their new range, ‘Female Founders’. McGrath is the most influential makeup artist and founder of the billion-dollar beauty brand Pat McGrath Labs.

She has been credited with transforming both beauty and fashion and her work has always been an inspiration to women all over the world. With this role model in tow, Barbie will be able to reach a new audience with their new range.

This campaign is important because it celebrates the progress women have made and gives girls an early warning sign that they too can achieve success in this rapidly changing industry.

Twitter launched a page on its Community platform dedicated to women-led NFT projects. The page, titled “Women in NFTs,” is intended to be a space for women to share information on NFTs, support and communicate with each other.

With her new anthem ‘Smart Bodies’, she wants to remind everyone that women are biologically complex and deserve the same respect as men. Elvie’s new anthem featuring Eva Lazarus, the multi-genre artist, focuses on the amazing biological complexity of women. By highlighting the beauty and mystery of women across all phases of their life, she helps break down some walls that have been preventing us from getting a better view of them.

The campaign celebrates the women of the United Arab Emirates by giving them the chance to feature on digital billboards across the city, simultaneously showcasing and celebrating their stories of seeing possibilities in sport and beyond. The billboards will be located near busy malls and shopping districts, as well as bus stops, airports, train stations, stadiums, nightlife areas—and more!

We’re grateful for all the amazing work women do every day, but we can do more. That’s why we’re proud to feature six amazing women’s day campaigns that made an impact in 2022. From advocating for gender equality in the workplace to fighting for girls’ education, these campaigns are setting an example for the rest of the world. Thank you for supporting these brave women.