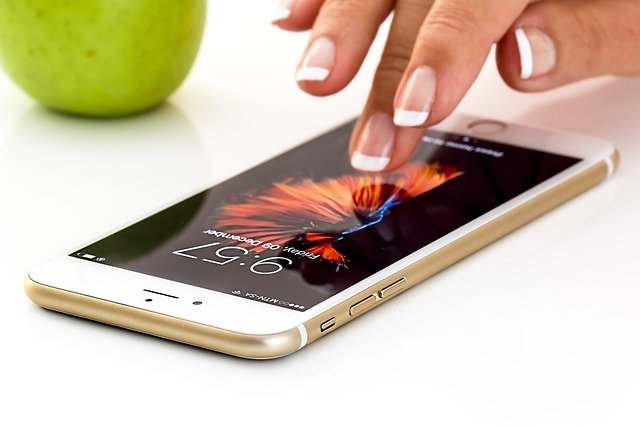 Today, you have selected a smartphone of different brands, which is under the price of 20,000 to be the best smartphone and what is special about that smartphone and can it prove to be right for you within 20,000 price, so let’s go today. In this article, we are going to tell you this, out of which I have selected some smartphones, I believe that these smart phones can prove to be value for money for you, so in today’s article we will know in detail who is the Best Smartphone Under 20,000 In India. Which is making a splash in the Indian market at the moment, so let’s start again.

Talking about Realme X7, you get Triple Camera , its primary camera is 64MP + 8MP + 2MP  and its selfie camera is 16MP , which is a tremendous camera, in this you also get to see HDR mode .

This is a 5G smartphone and supports Dual 5G SIM and talking about its processor, then you get a powerful processor of MediaTek Dimensity 800U Octa Core which is clocked at 2.4GHz , it is a 5G Processor and it is Android Works on 10, in this you can play gaming quite well, in this you will not see any logs in gaming or multitasking.

Talking about its battery, you get 4310mAh battery which comes with 50W fast charger which helps in fast charging the battery.

In this, you get 6GB of RAM and 128GB of storage, in this you cannot put a separate SD card and you do not get any 3.5mm jack in this, it is a lightweight ie light smartphone and is also thin, its weight is 176g.

Redmi Note 10 Pro Max is also a great smartphone under 20,000 price color. Talking about its storage, you get 6GB RAM and 128GB ROM in it, in which you can increase it up to 512GB by adding a separate SD card.

In this, you get a 6.67inch FHD + display, which is a Super Amoled Display, in which you get to see a high refresh rate of 120Hz, it gets the protection of Corning Gorilla 5 in the front and back, its screen resolution is 2400 x 1080 Pixels. Which comes with Adreno 618 GPU.

Talking about the camera of this smartphone, then you get 108MP Rear Camera in it which is Quad Camera ( 108MP + 8MP + 5MP + 2MP) in this you get 16MP Selfie Camera which is a good camera.

Talks about the camera, it you Quad Camera Setup is to see that the Main Camera 64MP is and you 32MP of Selfie Camera clicks to get that wonderful photo |

Talking about the display in this, you get a Super AMOLED display, its screen size is increased to 6.5 inches and this display is FHD + Talking about its screen resolution, it supports 1080 x 2400 Pixel, you all know It must be that Samsung’s display is awesome.

In this, you get an extended battery of 6000mAh which supports fast charging.

Talking about the processor of Samsung M31s, EXYNOS 9611 Processor is available, which is an Octa Core processor and its primary clock speed is clocked at 2.GHz, in this you can do gaming on low setting. Talking about its operating system, it is Android v10 Works on .0 and it is a 4G smartphone, in this you get to see Hybrid Sim slot

Poco X3 Pro This smartphone has just been launched in the India market and it is a tremendous smartphone under 20,000 price, it has made a lot of recognition in the Indian market in a very short time. It is a 4G smartphone and you get dual Stereo speaker with clear and loud sound and it is a smartphone with hybrid sim slot.

Talking about its display in POCO X3 smartphone, you get an enhanced display of 6.67inch, which is FHD + display, it gets a high refresh rate of 120Hz. Talking about its screen resolution, you have 1080 x 2400 Pixels. And in this you get to see the GPU of Adreno 640.

Talking about its processor, in this you get a powerful processor of Qualcomm Snapdragon 860 which is an Octa Core processor and it is clocked at 2.96GHz . This smartphone is best for gaming. Talking about its operating system, it works on Android 11 . is |

In this you get a 5160mAh battery which supports a fast charging so that your mobile battery charges quickly.

Talking about its camera, you get to see Quad Camera, whose primary camera is 48MP and in this you get a 20MP selfie camera which clicks good photos.

Also Read :- One plus 9 pro  5G Smartphone Review in india

Note: – In  today’s article, we have selected a smartphone from different brands, which is the best smartphone under Rs 20,000.