How Can A Criminal Defense Lawyer Defend Someone 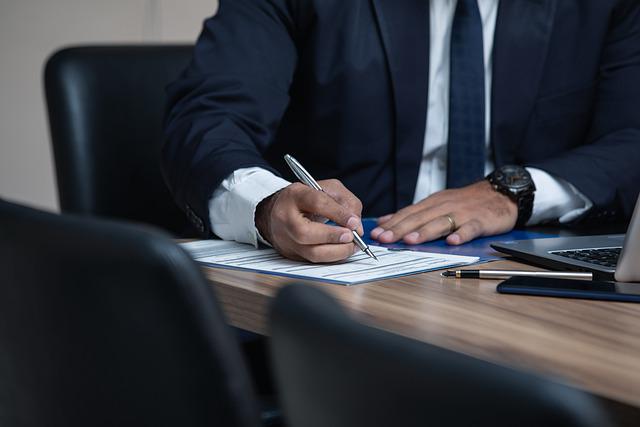 The U.S runs a system of criminal justice where the defendant is innocent until proven guilty beyond a reasonable doubt. This system seeks to protect a person’s constitutional rights, whether innocent or guilty.

Top lawyers like the ones found at Stroleny law, P.A work tirelessly to protect your constitutional rights and ensure you get the best possible defense in your criminal case.

How Do Lawyers Defend People Accused Of Crimes?

In criminal cases, one commonly asked question is can a lawyer defend guilty people? You should know that the aim of a trial is not to show if a person committed a crime (factual guilt) or not. But to see if the prosecution can prove the person committed the crime (legal guilt)

While proving legal guilt is the job of the prosecuting attorney, the criminal defense lawyer’s job is to prove their client’s innocence – not legally guilty.

The main function of defense lawyers is to ensure fairness throughout the case. Thereby preserving the judicial system’s integrity and keeping it honest. So, in real trial situations, here are some things they do.

They Build Cases For Defense And Collect Evidence.

First, they communicate with their clients to get clear and sufficient information about the case before actively interacting with the prosecuting attorneys.

Active interaction involves exchanging evidence between the prosecutor and defense lawyer. This starts at the beginning of the case, and it assures the court that both sides start with the same evidence.

The Defense strategies used by the defense lawyers are often dependent on how the prosecutors have formulated their case. They can bring in proofs that contrast the prosecutor’s claims and provide evidence supporting the claim of innocence.

They Meet With Prosecutors For Pre-Trial Negotiations And Plea Bargaining.

In a situation where the defendant admits guilt (factual guilt) or the evidence of the prosecuting attorney is strong enough to convict the defendant, the defense lawyer may work with the prosecutor to reduce time and court costs. They can negotiate charges and sentencing terms that are fair to the defendant in exchange for a guilty plea.

This pretrial negotiation between both parties has become a big part of modern criminal trials as most criminal cases are solved this way.

They Participate In Selecting The Jury.

Jury trials are becoming less common. This is because people accused of crimes don’t want the facts of the case to be known by people in the community.

See also  4 Steps To Preparing For A Divorce

First, a prescribed jury size must be selected from the jury pool presented by the judge. Then a “Voir Dire” session known as the truth-speaking session is conducted where the prosecuting and defense lawyers have regulated questions they can ask tobers of the jury pool who are not biased.

They Observe The Rules Of Evidence And Make Sure The Prosecutors Are Also Observing Them.

Evidence rules were established to ensure a smooth and fair process in criminal trials. It is necessary to ensure that both sides get an equal chance to present their evidence, viewpoints, and counter-evidence before the jury or judge.

The Federal Rule of Evidence contains 11 sections and includes the following.

Defense lawyers make sure that there are no violations of the rules of evidence during the trial that could prejudice the decisions of the jury or judge.

Defense lawyers are bound to defend people accused of crimes. Defense is necessary to protect the rights of the innocent (until proven guilty). It is also important to ensure that judges reserve the right to decide who is guilty and who is not.

See also  What Is The Best Defense For DUI?

How do I Choose a Truck Accident Lawyer?

What Is The Best Defense For DUI?