The Social Media ban will be in India from tomorrow 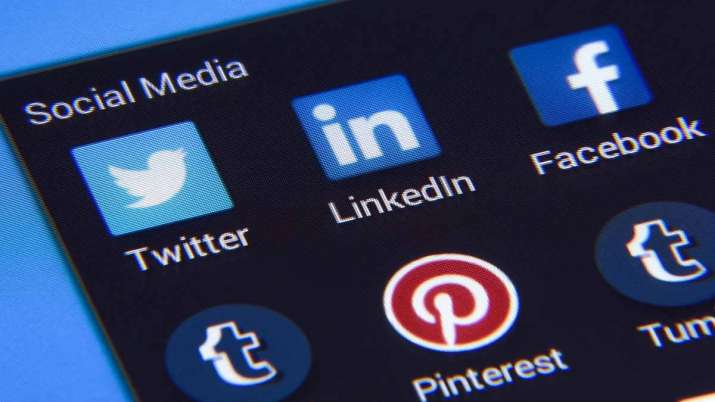 In February this year, the central government released a new guideline for social media platforms, whose deadline ends today on May 25 and all these platforms will be banned from May 26, 2021.

As you would know that for our privacy and security, the Central Government has released a new guideline for Social Media Platforms, according to which all social media platforms will have to accept this new guide line.

And the platforms which have not yet implemented the new rule till 25 May, then it can be banned from tomorrow ie 26 May 2021, which includes Facebook, Twitter, Whatsapp and Instagram.

Before the end of the deadline, Facebook has issued a statement on its behalf, in which it said that it respects this new guideline of the government, it will follow all the rules of the government. So that we remain connected with the government even further. At the same time, Twitter has asked the government for six months to implement these new terms and conditions.

When did the center release the new guideline?

As I told you above, about 3 months from today, the central government released this new guideline in February this year. At that time all social media platforms were given 3 months by MEITY i.e. Ministry of Electronics and Information Technology to implement this new IT Rule.

See also  Center said to Social Media Platforms, remove those posts immediately, in which mention of Indian Variant of Coronavirus

So far, only the alternative Indian App KOO of Twitter has implemented this new IT Rule in its app out of these social media platforms. This time is going to be very difficult for the Social Media platform, this is because if these platforms do not implement the rules before the deadline ends, then legal action will be taken against them.

How many Indian users are on Social Media

If we believe in government data, then the number of Whatsapp users in our country India is 53 crore, Facebook users are 41 crores, Twitter has 1 crore 75 lakh and Instagram has about 21 crore users in our country. And currently, the Indian App Koo has more than 6 million users.

This Read Also : Remove those posts immediately From Social Account

First Originator: According to this new guideline, if any fake news or any misinformed post is spreading fast in social media like on Whatsapp, or on Facebook, then those platforms will have to find that First Originator, catch it. . …. First Originator means the person who first created and sent the post containing that fake news.

For example, I have told the truth of a fake news spreader post under this line, if this new Guideline had already arrived, it would probably have caught its First Originator by now.

Grievance Officer In India: All social media platforms will have to become a Nodal Officer or Resident Grievance Officer in India who can resolve the Complain within 15 days of the arrival of any type of Complain. For example, suppose a person has put a pornographic picture of someone on social media, then he will have to be removed from that platform within 24 hours.

So some similar guidelines have been created for social media and OTT platforms and those who do not follow this rule will be banned in India. So tell me in the comment what your opinion about this new guideline is and if you like this post, then share it more and more.

This Read Also : Do not search these 4 things on Google

How to Earn Money from Youtube 2021 | easily sitting at home