What Is The Best Defense For DUI? 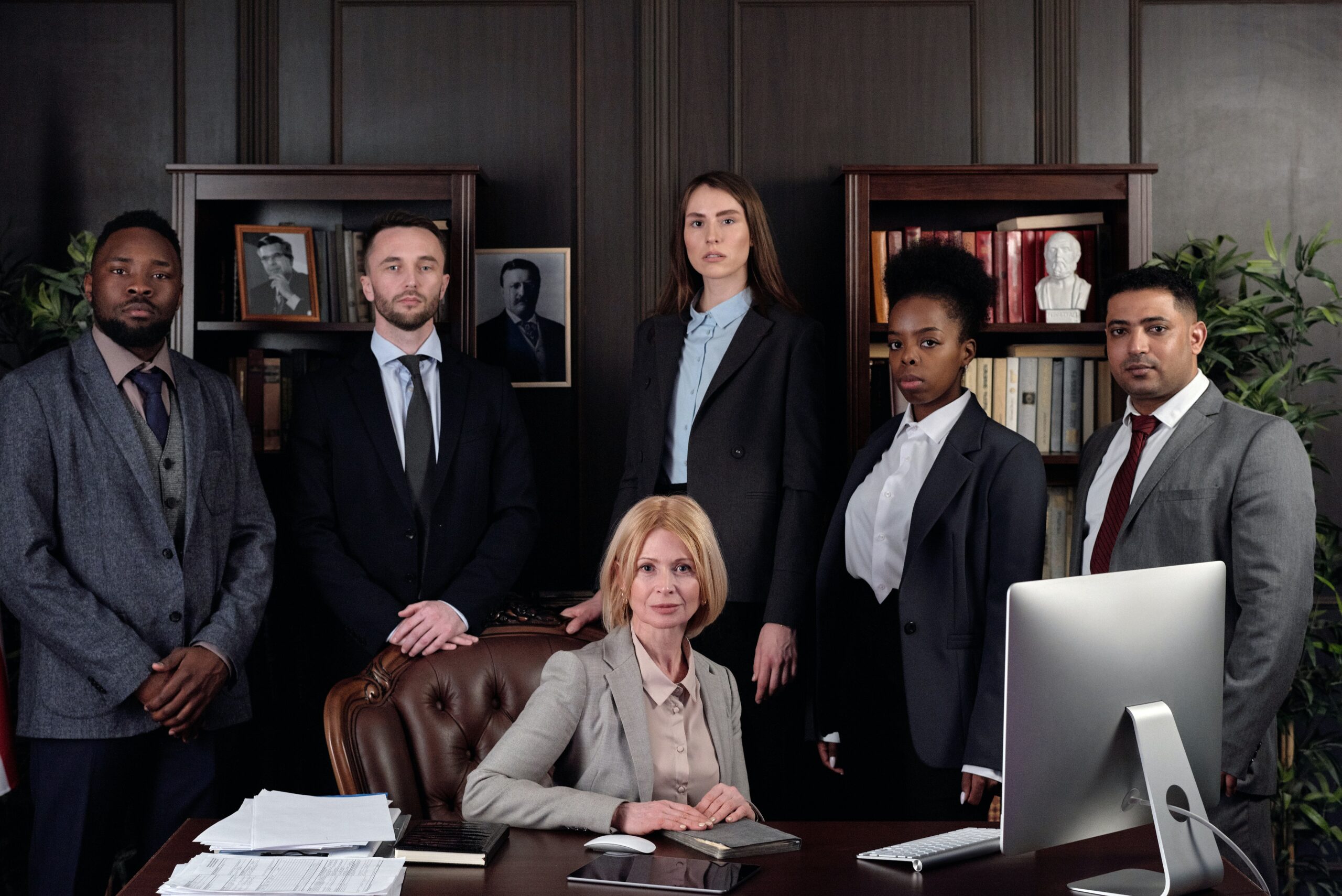 Driving Under the Influence (DUI) cases are taken seriously in every state in the US. If a person is charged with a DUI case, such a person risks losing their driver’s license and could be made to serve jail time or pay fines. Due to this, if a person is arrested and charged for driving under the influence, the first step to take is to hire a team of experienced DUI attorneys at The Hogle Law Firm to handle the case. The penalties of a DUI case can be reduced or even dropped with the help of a professional DUI attorney.

Experienced DUI attorneys understand that a person charged with a DUI case is innocent until proven guilty beyond a reasonable doubt. With this in mind, DUI attorneys have developed and fine-tuned several techniques to relentlessly defend their clients. Though every DUI case has unique characteristics, nevertheless, a professional DUI attorney starts by identifying what’s distinct in the case and then builds a defense that best suits the case.

Meanwhile, here are some of the ways to best defend a DUI charge;

Proving the Inaccuracy of Breath test

One of the common ways of arresting and charging a person for DUI is the Breathalyzer test. The test is aimed at checking the blood alcohol concentration (BAC) level of the driver. For a driver to be charged with a DUI, the BAC level of the driver must be .08% and above. If the arrest was made because the BAC level was .08%, a professional DUI attorney can still find the test results inaccurate.

In general, the breath test doesn’t measure BAC directly. The test measures the alcohol in the breath and multiplies the result by 2100 to get an estimated BAC level. This technique uses the partition ratio which is the ratio of the quantity of alcohol in the breath to the quantity of alcohol in the bloodstream. Basically, the partition ratio is 1:2100 and this ratio can be professionally proven to be inaccurate. This is because several factors such as body temperature, sex, breathing patterns, red blood cell ratio(hematocrit levels), and body weight can affect this range. These factors make the actual realistic partition ratio range between 1:1300 to 1:3000. With this, the breath test results have an error rate that ranges between 0.005 to 0.02%. Therefore, even if the results are correct the case can be dropped because of the error rates.

No Valid reason for the DUI stop

Before a police officer can make a DUI stop, there must be probable cause or some level of suspicion. A driver could be stopped for speeding, swerving on a lane, or disobeying traffic lights. If the driver showed no suspicious signs and was arrested for DUI during a traffic stop, such a case can be defended professionally. Traffic stops are considered temporary detention under the law hence an experienced DUI attorney can file for suppression motion to exclude evidence obtained during the traffic stop. This allows the exclusion of evidence such as breath tests and increases the chance of the dismissal of the DUI charges.

Gut fermentation is a rare health condition that causes a person’s digestive system to produce alcohol without any alcohol intake. The condition sometimes causes the production of an intoxicating quantity of alcohol. Gut fermentation is mostly connected to a high intake of refined food, antibiotics medications, and carbohydrates. The bacteria or yeast in the intestinal tract converts carbohydrates and sugar into alcohol as done during the beer fermentation process. People are not born with this medical condition but could be triggered by other medical conditions such as; diabetes, Crohn’s disease, and short bowel syndrome SBS.

If a person charged with DUI can prove the gut fermentation condition with the appropriate test, the DUI could be dropped.

The Standardized Field Sobriety Tests (SFST) are not precise indicators of driving impairment. For an SFST test to be accurate, it must be conducted under the right conditions. Most people who take the field sobriety test under the right conditions find it challenging to pass, talk less of having to take the test by the roadside late at night. Therefore, SFST can be proven inaccurate due to poor balance, intimidating police officers, poor coordination, poor lighting, and more.

A Reasonable Explanation Of The Driver’s behavior

In some situations, a DUI attorney can offer a top-notch valid explanation for the driver’s behavior. The explanation could be effective if the report of the officer stated some helpful observations. For instance, the SFST results could be poor due to physical disabilities, stress, and more.

How do I Choose a Truck Accident Lawyer?

How Much Will a Family Lawyer Cost?