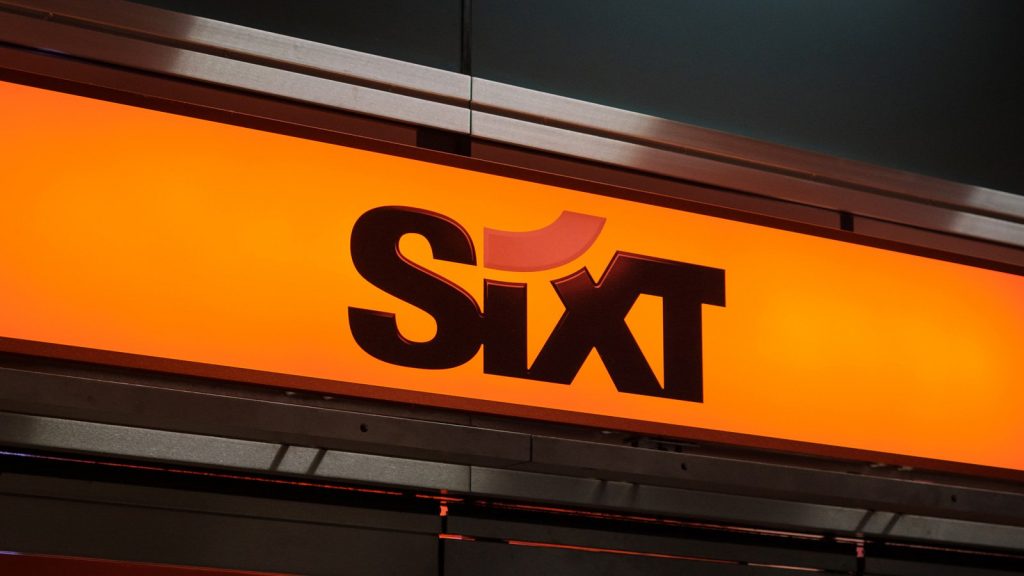 Sixt, an international car rental giant, was attacked by a network, some of its business systems were forced to be interrupted, and there were a lot of technical problems in its operations;

The company’s customer service center and some branches were greatly affected. Most car reservations were made with pen and paper. The service hotline was restored after being offline for a short time, and the business was in chaos;

It is speculated that the attack may be a ransomware attack, and no relevant organization has claimed responsibility for the time being.

Sixt, an international large-scale car rental company, has more than 2,000 business locations in more than 110 countries around the world. Temporary disruption of its business due to a sudden cyber attack.

Sixt said it detected suspicious activity on its IT systems on Friday, April 29, and soon confirmed it had been hit by a cyber attack.

The Germany-based company said the incident was “under control at an early stage” and that an investigation had been launched with the assistance of outside experts. “In accordance with the company’s standard precautions, we immediately restricted access to IT systems while initiating a pre-planned recovery process.”

But access to IT systems was restricted, resulting in business disruptions for Sixt’s customers, agents and points of business. Only systems critical to business continuity, such as the main website and applications, remain operational. The company said the impact of the attack on company operations and services has been minimized.

German media reported that most car bookings were made by pen and paper from Friday morning due to a system glitch.

See also  The Power of Persuasion in Marketing

A customer called the company’s service hotline and heard a recorded message saying, “Due to technical problems, we are temporarily unable to contact us, and we can only delay the processing of email inquiry messages.”

The company has not released any other information, but there is speculation that the incident may be a ransomware attack.

Foreign media Security Week has checked the websites of several major ransomware gangs, but has not found any organization claiming responsibility for the Sixt attack. Historically, most of the victims listed on these sites did not pay the ransom within the deadline, so Sixt’s name may not appear on these sites until later this month.

Additionally, a victim enterprise may think a ransomware attack has been thwarted at an early stage, but malicious hackers often have stolen a lot of data by the time they deploy file-encrypting malware.

The cybersecurity industry and governments have been working hard to protect organizations from ransomware attacks. But ransomware attacks are a lucrative business, and some cybercriminal gangs are still running rampant to make millions of dollars.

Despite industry and government efforts to disrupt ransomware crime, new ransomware attacks continue to emerge, and established gangs appear to be thriving.

Both businesses and individuals must learn to protect their data. Businesses need to be responsible to their customers, while individuals need to be responsible for their own information security. Now, with the development of technology, we have many ways to protect data. For example, data backup and disaster recovery. Virtual machine backup is a new backup method, which can freely back up data in different environments, and is safe and reliable. The more common virtual machine backups includes VMware backup, Hyper-V backup, Xenserver backup and so on.